The medieval town of Viterbo is rich in churches and historical monuments. 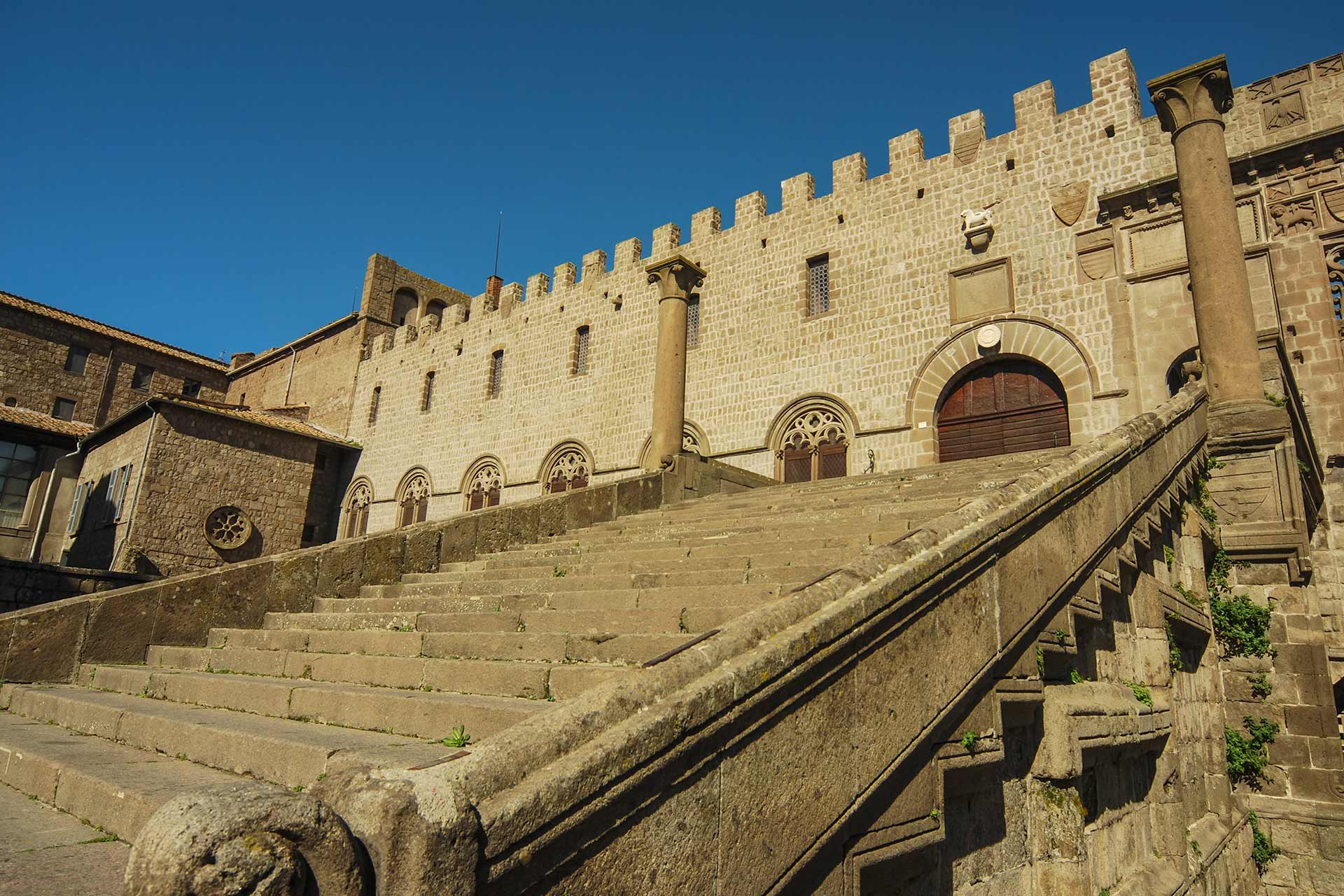 The medieval town of Viterbo is rich in churches and historical monuments. A visit there is a sort of journey through the time…

The most important monuments worth seeing are: the XV century Palazzo Comunale built under the Pope Sisto IV della Rovere, the Palazzo del Podestà built in 1200, Palazzo Farnese built in the XV century that represents the largest Viterbo monument with outstanding frescoes.

The XII century Romanesque style Dome, by the Palazzo dei Papi built in the XIII century with gothic shapes, the Civic Museum that contains large evidence of Viterbo past, the wonderful Santa Rosa Sanctuary where is preserved a sacred relic belonging to the body of the Saint, the XV century Rocca (fortress) inside which you can visit the Etruscan National Museum, and many other sites…

The Costaguti Castle, being located not far from the autostrada A1, enables the tourist to reach in short time the wonderful Italian art towns, such as the eternal City of Rome, the charming Florence, Orvieto, Assisi, Perugia and Spoleto. 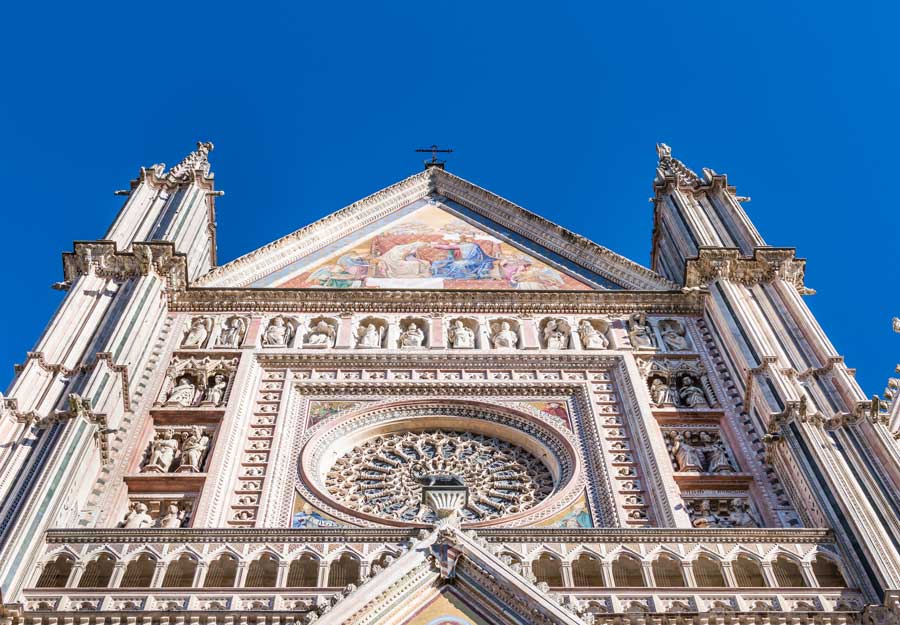 The city of Orvieto is built on a cliff of Tuff is a wonderful example of integration between nature and human work.

This relationship between nature and architecture is expressed explicitly, as the inscription on the famous pozzo di San Patrizio, which reads "quod munimento inviderat industria adiecit nature" that is: ' what nature denied for defence had-in this case the water-the added human activity ".

Visit this city is how to traverse the story because there are stratified, and concentrated the traces of each epoch for almost three millennia.

An ideal location is suggested tourists from two statues of Boniface VIII posed extreme ports of the city, porta Soliana, called then Rocca after the construction of the fortress of Albornoz, from which came the Pope and porta Maggiore, from which the Pope went out.

Once the saliva on the cliff in the back of a mule, today is possible thanks to a modern system of "alternative mobility" that ensures a comfortable and impressive access to the city.

On the one hand there is the funicular, which in the nineteenth century, water was completely modernized, and on the other side you have a lift and escalators that are the sign of a reappropriation of a town to be tailored for citizens and tourists. 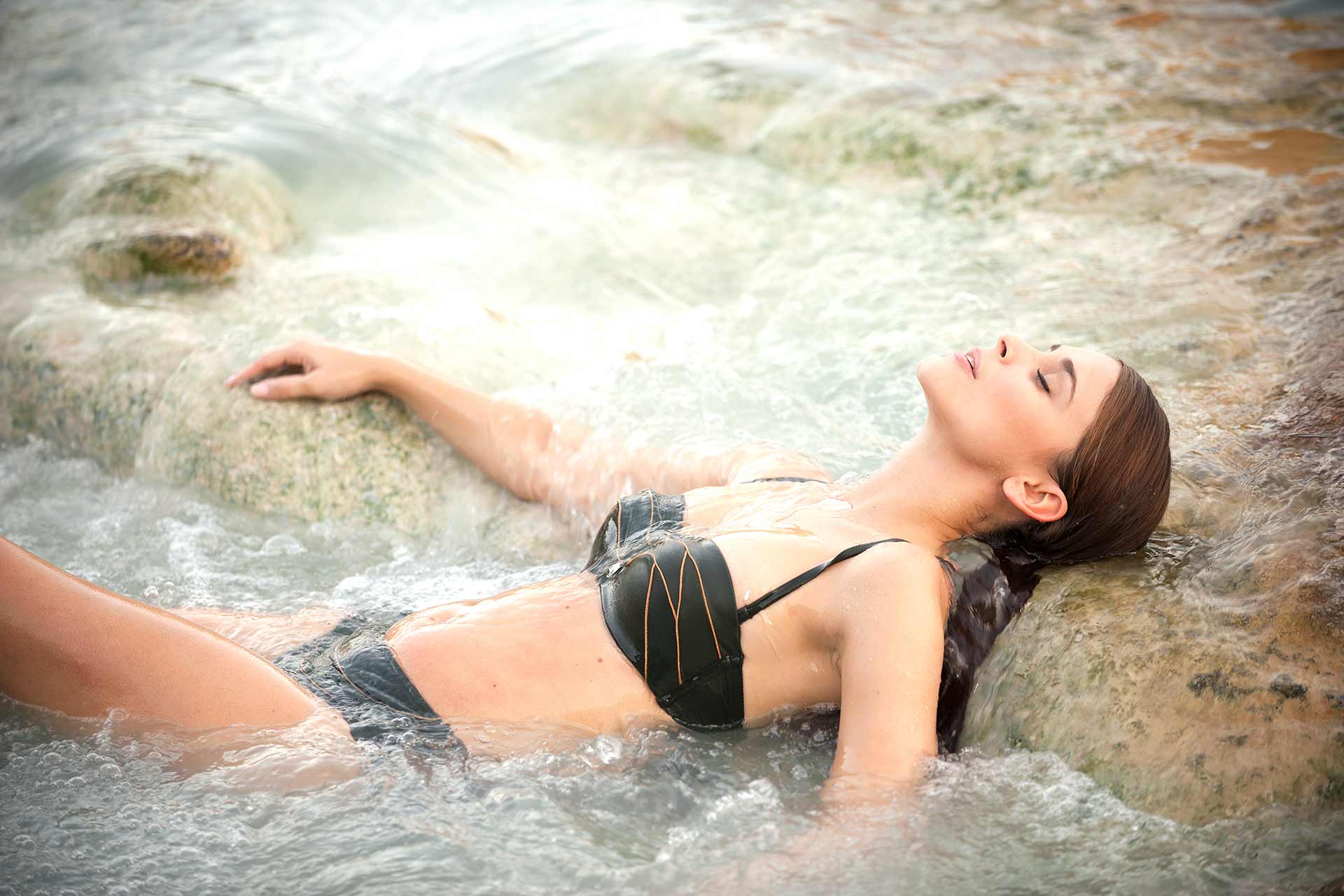 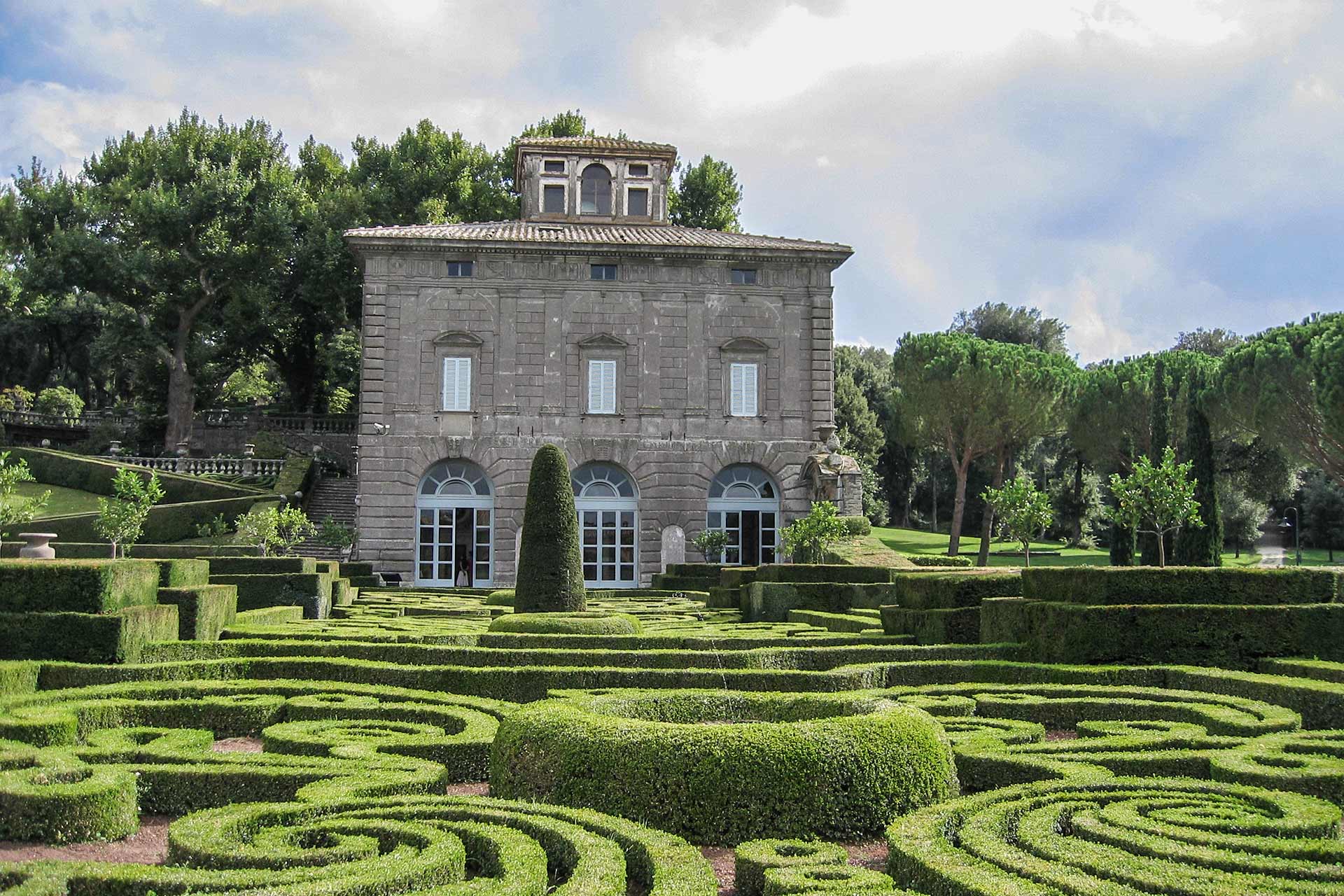