Roccalvecce Castle since the half of the XVII century belongs to the Costaguti, a family of Genoese bankers, who acquired it as a holiday residence.

Around the half of the XVI century the Costaguti "capable and wealthy businessmen" (L.Lotti) moved to Rome in order to increase their fortune. Here in 1585 y. "pater familias" Vincenzo Costaguti acquired from the Patrizi family the palace located in Piazza Mattei to establish there his own residence.

The palace was bought for a trifling amount of money, about 1,000 duchies thanks to a credit of 26,000 duchies that Mr. Costaguti had accumulated towards Monsignor Costanzo Patrizi, treasurer of Pope Paul the Third Farnese who found himself in dire straits due to unwary financial speculations.
From the commercial point of view Piazza Mattei at that time was located in a strategic position between the ghetto, the Tiber Island and the Ripetta harbor.

At the beginning of the XVII century the Costagutis, at the height of their wealth, were able to attract to their Palace the best artists working in Rome, such as Guido Reni, Domenico Zampieri (known as Guercino), just to mention a few of them, who decorated the inner rooms of the Palace with splendid frescoes.

Afterwards the Costagutis were awarded by Pope Innocent X the title of "Canopy Marquis", an honor reserved to very few Roman noble families which still to-day is witnessed by a big canopy set at the entrance hall of the Roccalvecce Castle.
This term indicates the privilege of keeping inside one's own residence a red canopy with a golden chair for welcoming the Supreme Pontiff and the honor to carry the shafts supporting the Pope's canopy during ceremonies.

The Afan de Rivera, on the contrary, is a very ancient family of Spanish origin, coming from Asturias. The earliest written evidence about "Afan de Ribera" dates back to no less than 800 y. AD and highlights the offspring from Don Ramiro the Third, King of Leon.
One of the family's branch moved to Italy during the Kingdom of Naples in 1784.
The Italian founder of the family was Don Perafan Afan de Rivera who held the position of Viceroy of the Kingdom of Naples and Governor of the State of Garrisons.

Afterwards, during the 1800 y. Pietro Afan de Rivera, after having married Donna Maria Costaguti, last descendant of her family , joined his surname with that of Costaguti.

Donna Maria Costaguti brought as dowry to the Afan de Rivera family all the estates and noble titles belonging to the Costaguti family including that of "Canopy Marquis" and "Marquis of Roccalvecce, Sant'Angelo and Sipicciano".

Both Costaguti Palace in Rome and Costaguti Castle in Roccalvecce are still estates belonging to Afan de Rivera Costaguti family, who has inhabited and preserved them for centuries with respect for tradition. 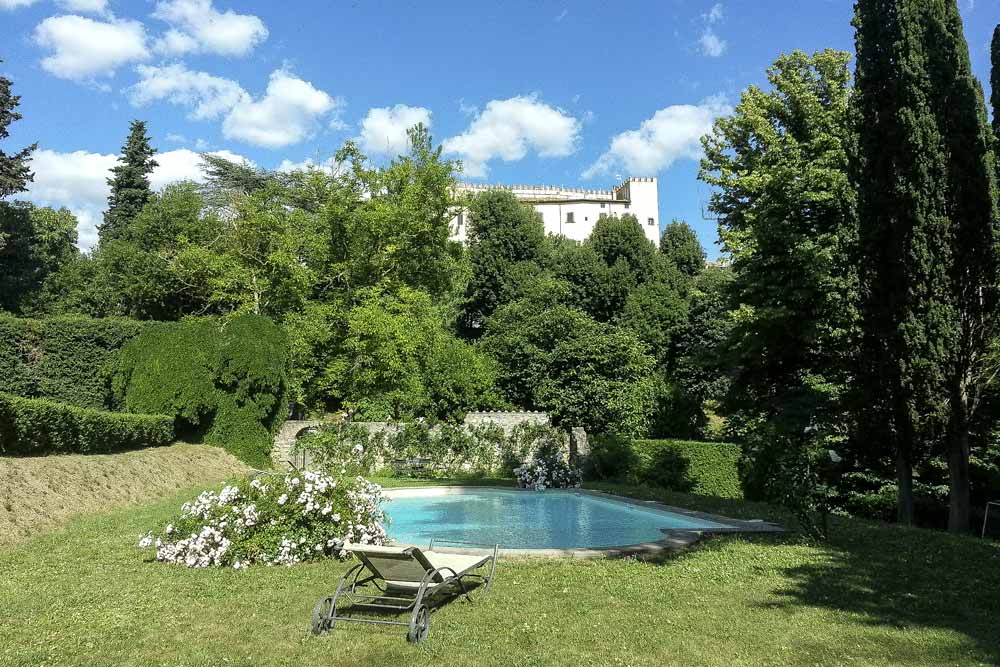 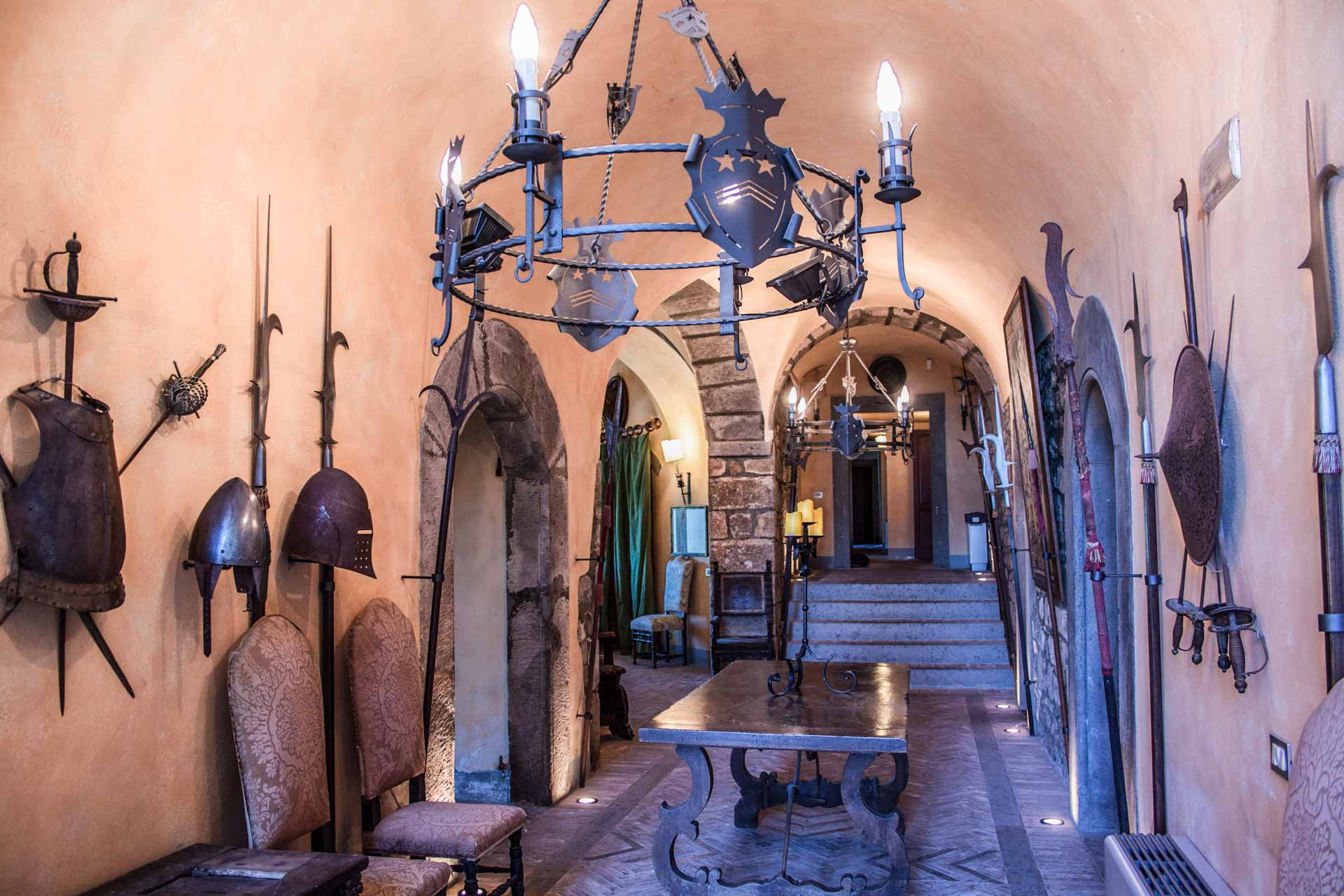 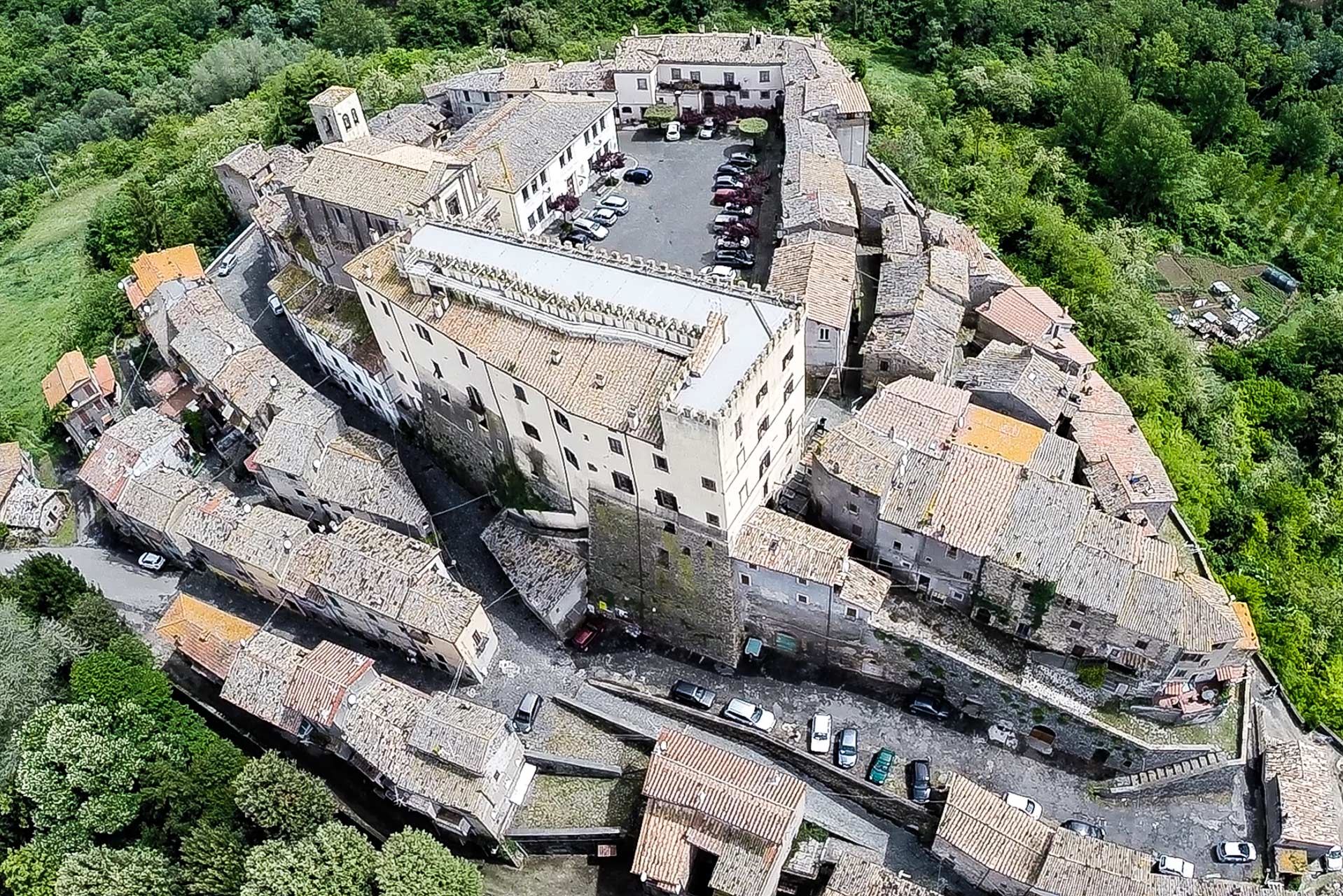